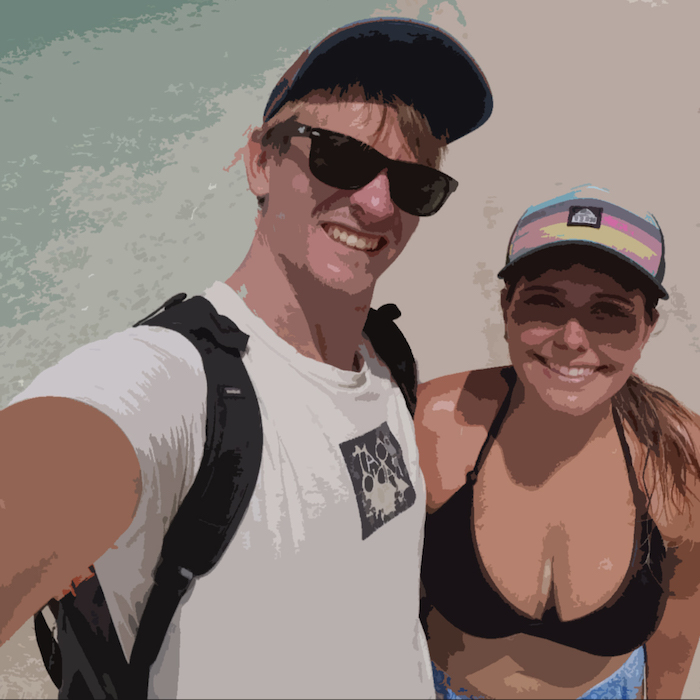 The Ultimate Guide to Sailing Kittiwake For 2022

This is the definitive guide on Sailing Kittiwake for 2022.

Over the last 5 years, I have spent 17 hours watching and researching everything I could about Elana and Ryan to learn more about their story.

(Yes, I really was *that* obsessed with them 😃)

➜ What boats they had and its upgrades

➜ Are they missing? What happened to them?

Elana Manighetti (age 29) from the United Kingdom, but she grew up in Italy.

They owned two boats in their 5 years on YouTube.

The first was a 1977 Heavenly Twins 26ft catamaran

Of course, they had to do a ton of upgrades to each boat.

You’ll find an extensive refit history on their YouTube channel.

Neither Ryan or Elena have uploaded for more than 1 year. The Cruising Freedom team isn’t sure where they are. If you have any news, please write in to us.

Sailing Kittiwake ventured to many places:

They didn’t have any kids or mortgages to look after. This allowed them to save as much as they could and were location-independent travelers for some time before purchasing their catamaran.

Surprisingly, that only cost $10,000 but required a lot of work to get seaworthy.

Sailing Kittiwake are definitely fans of the F.I.R.E. Movement and had a reasonably large net worth of $270,000 while enjoying high incomes and minimal expenses.

How did they make their money? Well, Ryan was a freelance designer while Elana was a content marketer (like me!) and worked with numerous startups.

Both earned a consistent income while sailing.

They also earned from:

Their sailing kitty was fueled through consulting, and their monthly expenses were only $500 ($250 each) which is surprisingly slow.

Sailing Kittiwake didn’t really collaborate with any other YouTubers. They preferred to keep to themselves despite sharing anchorages with other popular cruising YouTubers.

➜ Elena sailed by herself on occasions

It’s hard to know is the future for Elana and Ryan. They haven’t posted for over a year. Did they separate?

What can we learn from this power couple?

➜ You can definitely live quite cheaply and cruise

➜ Work remotely if at all possible, starting now

Given that they haven’t posted any updates for a while, I’ll be the first to admit that I really miss their banter and educational videos. They were much more appealing than the ‘mainstream’ YouTubers and it was nice to support a smaller channel.

I do look forward to seeing them return in the near future.

Clearly I’ve been very inspired by Kittiwake and their travels…