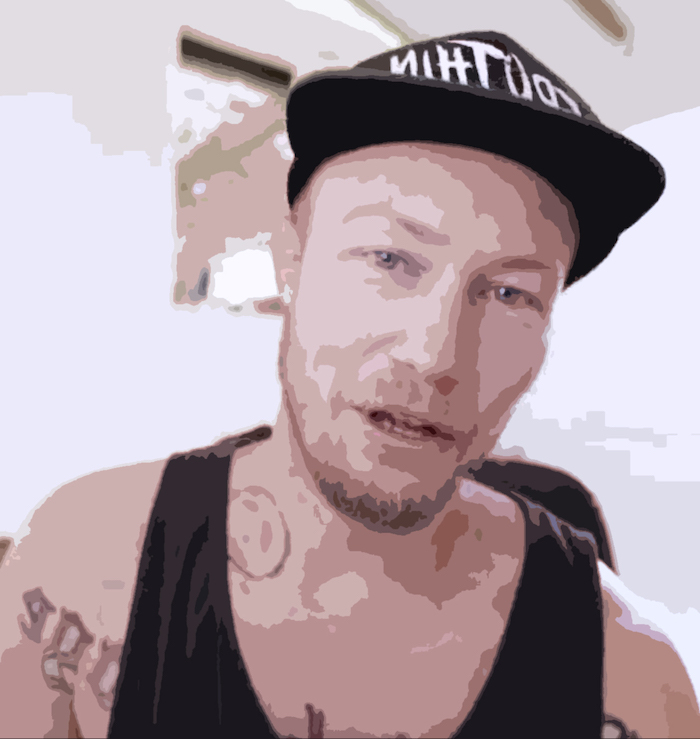 The Ultimate Guide to Briggsy Sport Fishing For 2022

This is the definitive guide on Briggsy Sport Fishing for 2022.

Over the last several years, I have spent many hours watching and researching everything I could about Briggsy Sport Fishing.

(Yes, I really am *that* obsessed with Aaron and his fishing adventures on YouTube 😃)

➜ What boat does he have and its upgrades

➜ Who his girlfriend is and her age

I’ve tried to make this as accurate as possible.

If you have additional information, please reach out.

Aaron Briggs (aka Briggsy) is 34 years old and runs the Briggsy Sport Fishing channel by himself.

He’s been running his channel for a few years, and also has a small catch n cook channel called Briggsy’s Kitchen which is about preparation and cooking fish.

His girlfriend is Ochre Woodberry (age 33) who have been together since late 2018 and aren’t married.

That said, she hasn’t been on his channel for a while. Did they go separate ways? Or did she go vegan? (lol)

I say that because she runs a florist business called Mahana Flora based in Byron Bay. There are plenty of vegans in town.

Aaron has two boys (age 5 and 10) from a previous relationship and are now with him full-time, as of early 2022.

Briggsy typically uses his kayak when he isn’t fishing off a cliff, but sometimes uses his mates’ boats too.

His mate Denny (Dennis Verreet) had a $250,000 25-foot Contender fishing boat which sadly flipped one night and sunk.

Briggsy is totally free to do YouTube full-time now, but it didn’t start out this way. He worked hard during the week and spent the weekends fishing.

After some time, he started recording and low and behold, people loved it! He’s real, authentic and doesn’t make apologies, nor does he partake in the silly drama that other channels do.

He keeps his expenses low despite doing well for himself.

This has been estimated based on his influence in the Australian fishing scene, his personal savings and business income. He does take his channel quite seriously.

He makes a solid income through:

➜ Allowing YouTube to put ads on his channel

This is often enough to fund his lifestyle, with him making around $4,500/month on YouTube.

Apart from some epic catches, he has experienced:

➜ They were rescued by a catamaran after the Contender capsized

➜ Denny’s foot got infected around the same time

He’s going to continue fishing his way around Australia, and potentially sailing around the world.

This legend has many lessons worth learning:

➜ Be raw and real with your audience

➜ Take calculated risks when you can

➜ Find some mates to go fishing with

And of course, find a mermaid who shares your love for fishing! 😉

I look forward to watching more of his episodes, just like you. Meanwhile, I’m working on my freedom too!