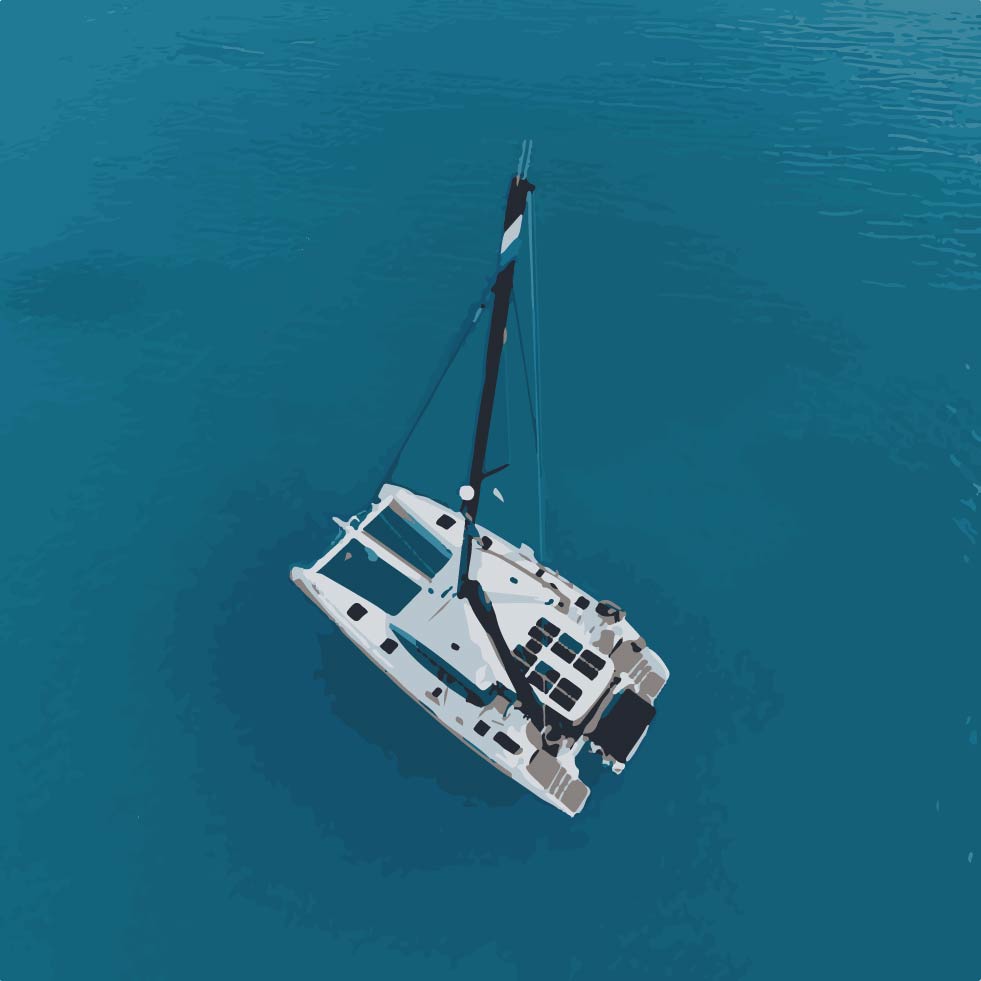 The Ultimate Guide to Cat Greatcircle For 2022

This is the definitive guide on Cat Greatcircle for 2022.

I am learning more about this beautiful couple.

In the meantime, if you wanted to know:

➜ Any upgrades they’ve made to their catamaran

➜ What exactly happened with the boat crash

They have their teenage (Els, Annelies and Thomas) children on board who have their own channel called Sailing Surya.

This family are originally from Denmark and have explored much of the Netherlands, Norway and the Mediterranean Sea.

Theit friend Ann is also seen on some episodes.

They also have their dog dogs onboard. Morris is their Wolf Pomeranian and Nelson which is a Chihuahua.

This is only hull #4 of the current model. The 55 is one of Outremer’s latest models and became popular after Sailing La Vagabonde became a brand ambassador.

Previously they had a Lagoon 52S catamaran which was called S/V Greatcircle and they have carried the name forward onto the new channel, although the Outremer is called S/V Surya.

Previous to this, they owned a Lagoon 39 catamaran.

And previous to that, they had a smaller Rival 34 yacht which Marijke originally owned when she was younger, so this was actually bought back but then later sold to make room for the Lagoon.

They have upgraded their Outremer catamaran extensively, but I’m not entirely sure which options they chose. I’ll reach out and update this article soon.

According to Instagram, they are in Baie Des Vierges – Fatu Hiva (Bay of Virgins, French Polynesia)

Where have they been so far? Many places:

➜ Panama and the Galapagos

They are heading towards Vanuatu and Fiji.

Both worked for several decades and built businesses to afford their catamaran.

They make most of their income through investments. They haven’t really monetized their channel all that much, unlike most other channels. They’re certainly not doing this for the income… 👍

Some of the best moments include:

➜ Getting delivery of their Outremer 55

➜ Sailing in the Regatta

Where are they sailing to? Well, New Zealand is the ultimate destination!

What can we learn?

➜ You can certainly take your teenage kids

Cat Greatcircle are unique within the YouTube sailing community. They actually have a late model catamaran that’s worth a lot…and the deserve every bit of it!

They’re down to earth and I look forward to seeing more of their adventures. But for now…