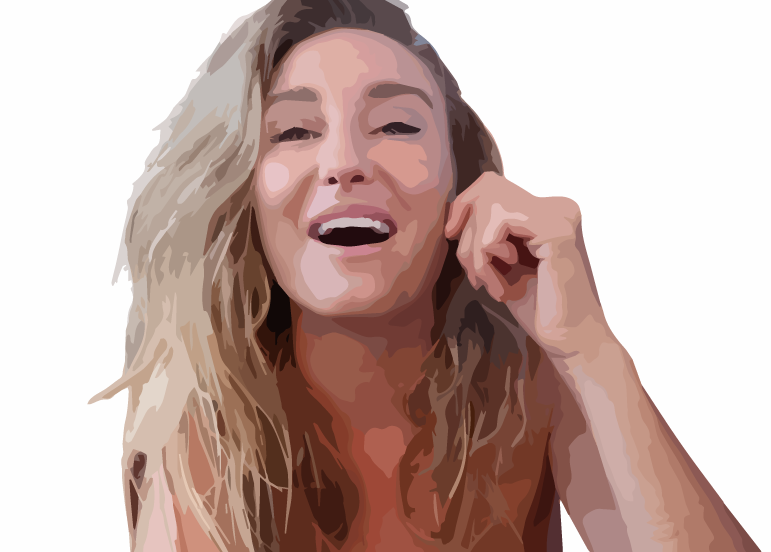 Here's Everything You Wanted To Know

This is the definitive guide on Sailing Miss Lone Star for 2023.

Over the last 5.5 years, I have spent 69 hours watching and researching everything I could about Sailing Miss Lone Star so you don’t have to.

(You could say I am obsessed with Aubrey and her adventures. Ha!)

So if you wanted to know:

➔ How she makes her money today

➔ What boat she has and its upgrades

➔ What happened to the kids and ex-husband(s)

➔ And did she really get arrested and jailed?

As I’ve found all this public info through my research.

SV 3/4 Time was her previous boat with her current boyfriend. Her new boat does not have a name.

Aubrey Gail Wilson (Age 37) who was born on September 21, 1984. She is originally from Vero Beach, Florida but has spent time living in Austin, Texas. She holds a 50t USCG Captain’s License.

Aubrey has two children; Blake who is 7 and a girl, Bianca who is 8. Neither has been seen much in recent episodes, presumably in the care of relatives.

Her kids are from different fathers, none of which have been seen on any of her YouTube videos.

Aubrey’s sailboat is a 1971 51ft Formosa yacht, often referred to as a pirate ship. It remains under renovation, with no mast and isn’t even seaworthy just yet.

Her previous boat, SV Little Miss, she purchased for $1 and renovated mostly by herself.

She is doing another boat flip with her girlfriends. This is on a 1985 Lancer 39 motor sailing called Murphy.

Aubrey is planning numerous upgrades, including:

This is one of her most recent episodes:

Aubrey has sailed in many places:

She has also road-tripped across North America with a boyfriend and Europe with her daughter.

Aubrey started her journey by becoming a crew member on various yachts to gain her experience.

Her daughter Bianca, also bought a boat for $1 in 2019, although not much has come from this yet.

As of 2023, Sailing Miss Lone Star has an estimated net worth of $780,000 USD. This is based on the value of her boat and online business.

It’s estimated that each video she releases makes $7,200, making her around $15,700 USD per month. Aubrey doesn’t have an OnlyFans account but it has been highly requested by her mostly male audience.

Sailing Miss Lone Star has only collaborated with Rick from Sophisticated Lady.

Aubrey has had several different boyfriends in her journey who often have a small sailing YouTube channel.

One of her ex-boyfriends is Stefan Heiberg a.k.a. Captain Leeu, but announced a ‘divorce’ on one of his videos in 2019, to the applause of his audience.

His YouTube channel is The Paper Boat Project where he has gone on to get his 200T captain’s licence and start his own successful yacht delivery business (with a new girl) operating out of Malta.

Aubrey has created controversy through her unique style on YouTube. Some notable moments include:

➔ Going to a nudist beach in Costa Rica, her most-viewed YouTube video, plus going topless in several other videos

➔ Having her yacht struck by lightning while sailing

➔ Puncturing her lung and winding up in hospital

➔ Getting kicked out of the boat yard

Aubrey from Saling Miss Lone Star had experienced domestic violence on board while sailing several years ago with her former boyfriend Rob, who on the surface, appeared to be a very genuine guy.

She experienced a black eye in this incident.

This video, include dozens of older videos, have since been deleted from her YouTube channel.

Update: Audrey mentioned in her most recent video that Rob had taken his own life due to past PTSD.

This is the last-known video of Rob and according to the YouTube comments, he may have suffered from undisclosed or untreated schizophrenia.

You can also read this new story where he is referred to as Abram Hamic, Q or God Almighty.

He who was not the father of either of her two children. Her audience was demanding the other side of the story, as many were referring to the stunt being fake given that Rob seemed to be very friendly, real and welcoming on the surface.

Aubrey has been divorced several times. We don’t know what happened to numerous other ex-boyfriends and ex-husbands, but it’s rumoured that Bianca’s father is serving prison time, while Bianca herself seems to be living with Aubrey’s mother.

This may come as a surprise to many Sailing Miss Lone Star fans, especially as it was NOT published on any of her videos or social media accounts. 😲

Aubrey Wilson was caught stealing items from Walmart while shopping with her then-boyfriend, Stefan Heiberg, around 2 years ago.

(Yes, that IS the same Stefan who has his own YouTube channel as mentioned above, but he was NOT the one stealing and thus wasn’t the one caught, arrested or charged with any crime)

Aubrey claims the theft itself was simply an accident (forgetting to scan numerous checkout items) as they were in a rush to get somewhere that day.

This crime occurred on the 19/06/2019 with a cart full of goods, where she was charged with Petit Theft.

After arrest, her bond was set at $2,500 and she was then bailed out, after serving 5 days of prison time.

Later, she entered a plea deal and was found guilty of the crime and sentenced to 6 months of probation, plus a fine and court costs.

This is all publicly-available information. I found this via https://court.indian-river.org/BenchmarkWeb/Home.aspx/Search by searching under ‘Wilson, Aubrey’ and reading her court documents.

Again, this might come as a surprise, or maybe not.

After all, some of her audience always felt an eerie dark side to Aubrey, especially after the domestic violence incident several years ago.

In addition to her crime, Aubrey attracts a less-than-ideal audience as she expresses her body often.

Many of her episodes feature her bikinis and her most popular videos are her topless (but blurred) sailing adventures.

Her children are usually absent in her episodes.

There are also unconfirmed reports of:

➔ Robb’s (or hers?) old sailboat being repossessed

Update: Aubrey just verified this on YouTube as true.

➔ Aubrey as a Playboy model in her younger years

None of these can be substantiated at this time. If you do have more information, please reach out.

At this time, she envisions continuing the renovation of her ‘pirate ship’ including a new mast, rigging, upholstery and a diesel engine.

It is hoped that both her children will be able to join her on these adventures once the boat is ready.

Despite her underlying controvery in the cruising community and monthly challenges, Aubrey still has some lessons worth sharing:

➔ Always chase your dreams no matter the obstacle

➔ Leave behind “their” pre-conceived judgements

➔ Build a following and monetize that audience

Almost every single thumbnail are quite click-baitey.

While I do prefer saving/investing/working for a few years before sailing away, her choice to live for today appears to working out well for her.

In essence, I’m looking forward to her growing and developing as a content creator on YouTube. Most importantly, having her kids return to her side. 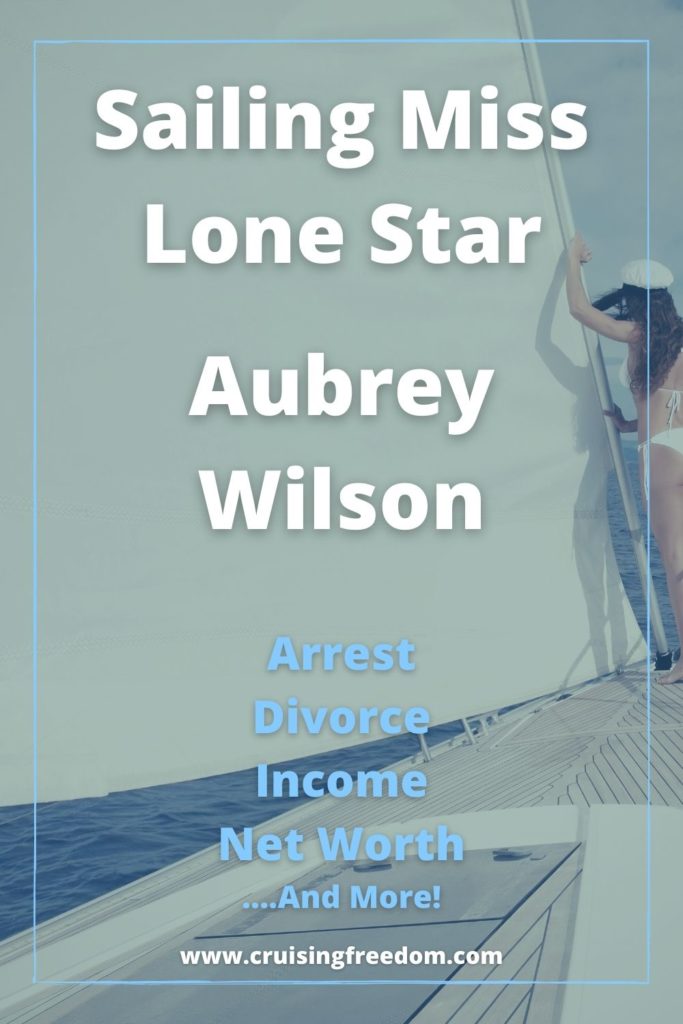 I swear I’m not obsessed, but sailing the world is my childhood dream.

She’s literally living the dream, but that dream isn’t actually that far away.